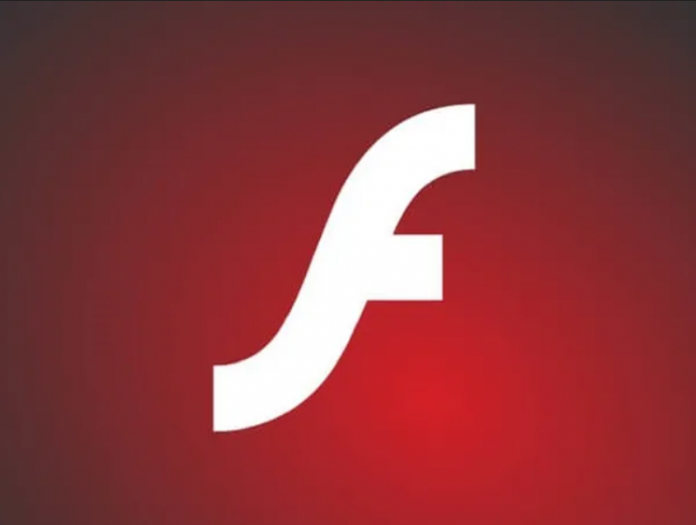 Adobe will soon advise you to uninstall Flash Player before December 31, when it will drop the plug-in support. In a new support page, Adobe said it would withdraw all download links to Flash from that date and block Flash-based content from running.

Adobe also previously announced in July 2017, that it will stop distributing and updating Flash Player after December 31, 2020 (“EOL Date”).

According to Adobe, “Open standards such as HTML5, WebGL, and WebAssembly have continually matured over the years and serve as viable alternatives for Flash content. Also, the major browser vendors are integrating these open standards into their browsers and deprecating most other plug-ins (like Adobe Flash Player). By announcing our business decision in 2017, with three years’ advance notice, we believed that would allow sufficient time for developers, designers, businesses, and other parties to migrate existing Flash content as needed to new, open standards”.

Users will be advised by Adobe to uninstall Flash Player on their PCs later this year, and Flash-based content will be prevented from running in Adobe Flash Player after the EOL date.

Amar Pawar - August 10, 2020 0
In the latest tweet made by OnePlus CEO Pete Lau and teaser images shared on Weibo, its almost confirmed that the company...