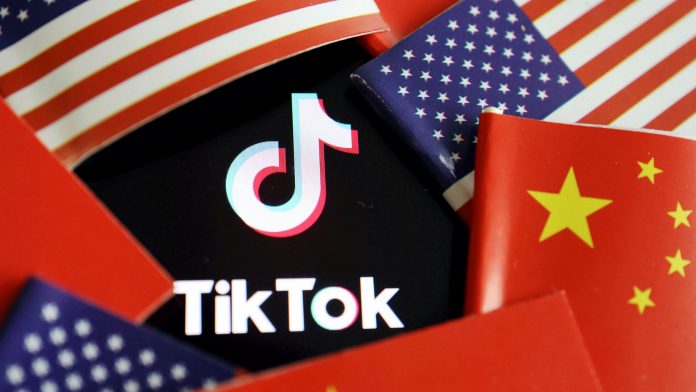 We’re approaching towards the deadline of September 15, when the Trump Administration’s rule will probably ban the popular short-video making app TikTok in the US due to unproven security matters expressed by the US Government. ByteDance, TikTok’s parent group in China, would have until then to sell TikTok’s US operations to American business. Both Microsoft and Oracle have expressed interest in acquiring the company.

According to Reuters’ exclusive report, the Chinese government resists an overpowered selling of TikTok’s US operations by its parent owner ByteDance and would prefer to see the app shut down in the United States. Reuters claims that this statement came from three people with firsthand information about the affair.

Chinese officials think that a forced deal would make both China and ByteDance look weak in the face of pressure from the White House, the sources said, expressing on condition of anonymity given the sensitivity of the circumstances. ByteDance stated in a statement to Reuters that the Beijing government had never recommended that it should close TikTok operations in the US or any other markets.

Since the commencement of the initial executive order against TikTok, Instagram has already launched an app similar to TikTok called Reels, and TikTok’s CEO quit following backlash from President Trump. Questioned about TikTok and Trump, the Chinese government’s foreign ministry spokesman Zhao Lijian said at a formal press briefing that the United States was exploiting the national security theory and urged it to stop abusing foreign businesses.

ByteDance has been trapped in a conflict between the world’s two dominant powers. Trump administration have criticized the app’s security and privacy, hinting that user data might be shared with the Chinese government. TikTok has stated it would not comply with any request to share user data with the Chinese authorities.

Some internal sources said China is prepared to use updates it made to a technology exports list on August 28 to block any deal struck by ByteDance, if it had to. We are calculating the days until September 15. It isn’t clear whether the ban would go into force on or after the date, but Trump has already stated that the deadline won’t be pushed further.